Ford Transit: A build for nearly any application 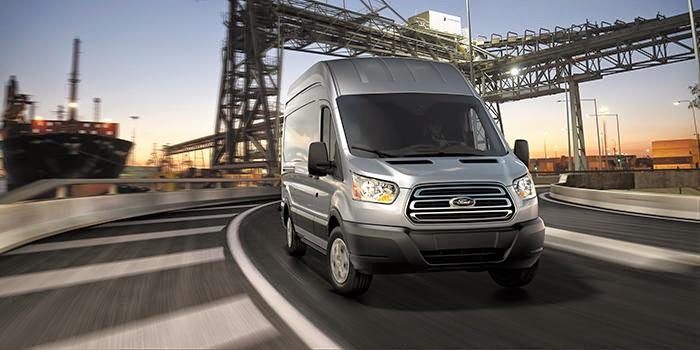 Last year, Ford made a big splash in the light-duty van market with its all-new, full-size Ford Transit van, a North American offering that was backed by a $1.1 billion investment and 2,000 new employees at its Kansas City Assembly Plant. While Transit has been the van sales leader in the U.K. for the past 49 years—to date, more than seven million Transits have been sold in 118 markets on six continents since 1965—Transit marked a departure from Ford’s classic E-Series and has ushered in a new era for the industry-leading van manufacturer.

“Transit has been extremely well received, and the sales numbers tell much of that story,” says Yaroslav Hetman, Ford Transit, Transit Connect and E-Series brand manager. “In November 2014, Transit became the leader in the full-size bus and van sales segment. Transit was also the first unibody van to outsell the traditional body-on-frame vans, including E-Series, in the United States with a total of 4,851 sold in November. The trend continued in December 2014, with U.S. Transit sales reaching 10,030 units and contributing heavily to December being the best single month of Ford van sales since June 1999.”


Hetman attributed Transit’s rapid success in the van market to its flexibility, fuel economy and cargo capacity. Comparing that to E-Series, which Transit has replaced, Ford’s latest offering touts up to 75% more cargo volume, 600 lbs. more payload capability and as much as 46% better EPA-estimated fuel economy, when equipped with the 3.5L EcoBoost engine compared to the 6.8L V10 in the E-Series. 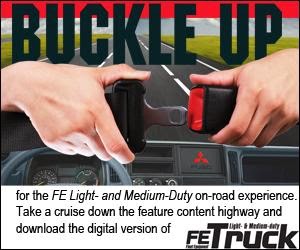 “One of the advantages of Transit is that it can meet the needs of practically any van application—from package delivery to passenger transport,” Hetman explains. “In fact, Transit’s flexibility has allowed it to take on jobs that were unlikely to be previously handled by E-Series vans, like food trucks and general contractor mobile offices on major construction sites.”

In addition to the increased capability and fuel economy, one other factor that sets Transit apart is its range of configurations. Transit offers van, wagon, chassis cab and cutaway body styles, with three roof heights, three wheelbases, three body lengths and three engine choices, totaling 47 configurations available from the factory. If that weren’t enough, nine of Ford’s 12 approved ship-through upfitters have invested in new facilities within 20 miles of the Kansas City Assembly Plant that builds Transit—enabling Ford customers to customize their Transits with vocational upfits and to do so with unprecedented speed.

“When looking at our dealer orders, the most popular configuration so far has been the medium roof, long wheelbase option,” Hetman says. “It provides close to 30% more cargo capacity than the largest E-Series while at the same time still offering up to 46% better EPA-estimated fuel economy, when equipped with the 3.5L EcoBoost engine compared to the 6.8L V10 in the E-Series.”

Total cost of ownership (TCO) is a top focus of fleet managers regardless of fleet size, according to Hetman. Service after the sale is a significant portion of TCO, with every additional minute of downtime costing customers money. This is why Ford has built its Business Preferred Network of 635 dedicated commercial dealers—74% of commercial customers are located within 30 miles of a BPN dealer and more than 54% are within 10 miles of one. Additionally, Hetman explains that Transit can be serviced at any of the more than 3,000 Ford dealers nationwide.

Ford isn’t content with resting on its success last year. “The record-setting sales performance of Transit during its first six months on the market is just the beginning,” Hetman says. “We are committed to maintaining the title of America’s best-selling van manufacturer as we have done for the last 36 years.” 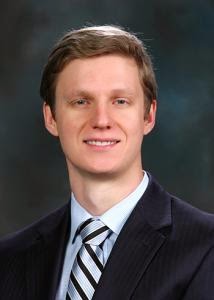 manager
Posted by Northside Ford Truck Sales at 8:00 AM