LONG BEACH, CA, May 5, 2014 /CNW/ - Westport Innovations Inc. (TSX:WPT) (NASDAQ:WPRT), engineering the world's most advanced natural gas engines and vehicles, announces that the only California Air Resources Board and EPA certified Ford F-150, featuring the Westport WiNG™ Power System, was debuted during the Alternative Clean Transportation Expo (ACT) in Long Beach, May 6 to 8. 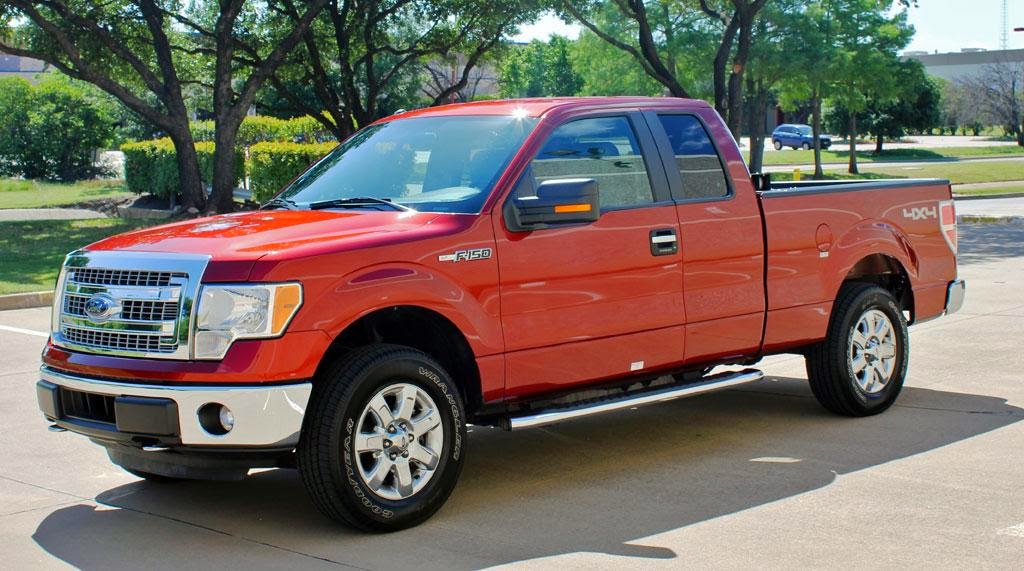 
While natural gas vehicles have grown in popularity for applications such as shipping and transit - in fact, some of the first Westport technology ever deployed was in California for buses at Berkeley University - few people are aware of their widespread use, economic and environmental benefits, and the growing number of options for passenger vehicles.


California represents an important market for natural gas vehicles, and according to the California Natural Gas Vehicle Coalition, the state's natural gas fueling infrastructure is the most extensive in the United States—with nearly 600 public and private natural gas stations at the beginning of 2012.


The Ford F-150 pickup truck, which is also certified by the Environmental Protection Agency (EPA), runs on CNG and is available with a 17 gasoline gallon equivalent (GGE), 23 GGE tank, or an industry leading 27 GGE. The existing Ford OEM warranty remains intact, and is matched by the Westport warranty for all like components. All Westport operated trucks undergo the same safety testing required for all Ford original equipment manufacturer (OEM) products.


The Westport WiNG operated Ford F-250 and F-350 trucks run on both gasoline and CNG and are available with a 17 GGE or 23 GGE tank, or a variety of combinations using underbody tanks. The existing Ford warranty remains intact, and is matched by the Westport warranty for all like components. All trucks with the Westport WiNG Power System undergo the same safety testing required for all Ford OEM products.

Westport engineers the world's most advanced natural gas engines and vehicles. More than that, we are fundamentally changing the way the world travels the roads, rails and seas. We work with original equipment manufacturers worldwide from design through to production, creating products to meet the growing demand for vehicle technology that will reduce both emissions and fuel costs. To learn more about our business, visit westport.com, subscribe to our RSS feed, or follow us on Twitter @WestportDotCom.