More stylish than its predecessor, but sharing its sturdy demeanour, the recently-launched new version of Ford's Transit Connect is a deserving winner of our 2014 Light Van award.

One reason is the impressive frugality of some of the derivatives on offer. The ECOnetic version of Connect's 95hp 1.6-litre Duratorq TDCi diesel can achieve an official combined-cycle fuel consumption figure of 70.6mpg. That is a 34 per cent improvement over what the nearest equivalent model in the departing Connect range was able to boast.

Ford has gone for a speed-limiter fixed at 62mph and optimised gearing with a longer final drive ratio to help reach this creditable economy figure. Also fitted is a package that includes Auto-Start-Stop, Smart Regenerative Charging and Active Grille Shutter. 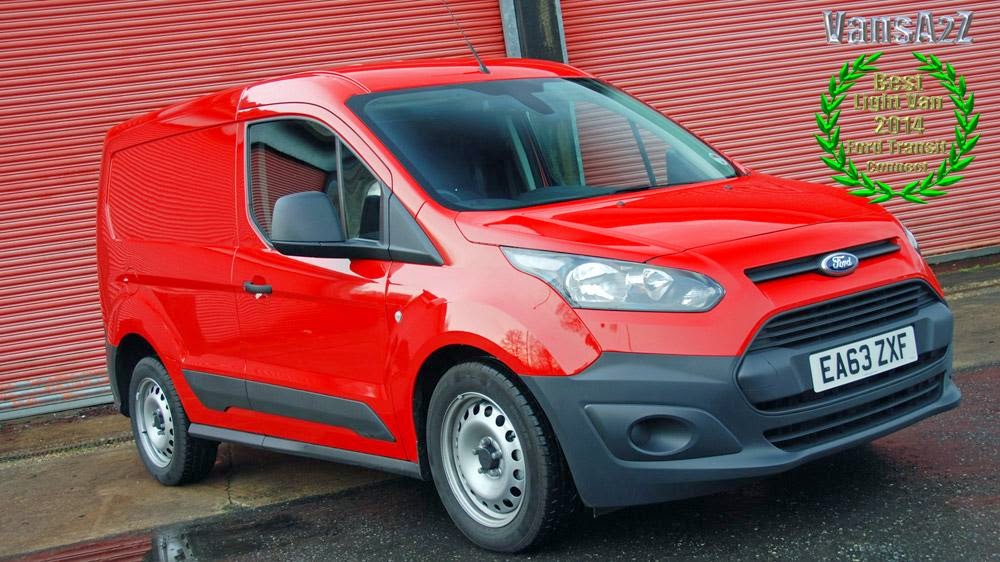 The self-same package can be specified as an option on the standard 95hp 1.6-litre and its 75hp alternative. It is, however, standard on the sole petrol powerplant offered, and here we are talking about the already much-celebrated 1.0-litre 100hp EcoBoost. Making its debut in a Ford van in Connect, it has won the International Engine of the Year award twice. A 115hp 1.6-litre diesel is fitted as well.

All Connects are equipped with ABS, Electronic Brake Distribution and Electronic Stability Control, and come with either a five- or a six-speed manual gearbox. Two wheelbases are up for grabs which gives customers the choice of either a 2.9m³ or 3.6m³ cargo box with gross payload capacities extending from 625kg to 1,000kg depending on the model variant.

New Connect has brought sophistication and refinement to its market segment and we don’t think there is a more car-like van to drive out there. - See more at: http://www.vansa2z.com/Van-of-the-Year-Awards-2014-Light-Van#sthash.ChznE7mJ.dpuf

From: http://www.vansa2z.com/
Posted by Northside Ford Truck Sales at 9:00 AM