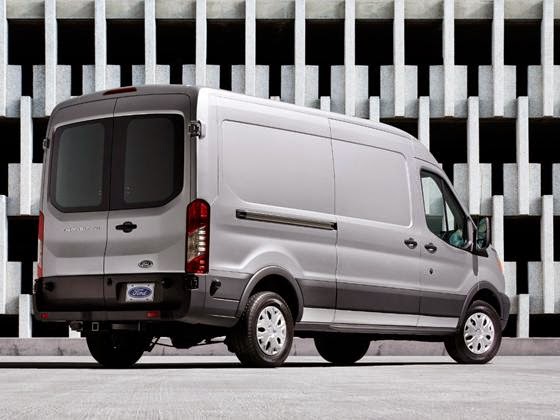 Our friends to the North that run the Canadian Truck King Challenge have just finished their first full-size euro-style commercial van test, and the Ford Transit, powered by the turbo-diesel 3.2-liter PowerStroke inline-five-cylinder engine, beat both the Mercedes-Benz Sprinter and Ram ProMaster in a tightly held contest.

The test was conducted over two days with six experienced journalists driving more than 2,000 kilometers, including several maneuverability road tests, payload hauling and even making a few real-world deliveries. They also conducted a midsize category challenge, which included the Nissan NV200 and Ford Transit Connect. Unfortunately, the Chevrolet City Express and Ram ProMaster City were not available at the time of their test. The Nissan just squeaked past the Ford. 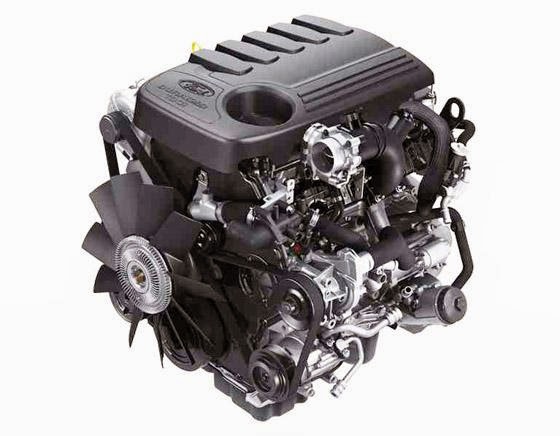 www.pickuptrucks.com
Posted by Northside Ford Truck Sales at 3:32 AM