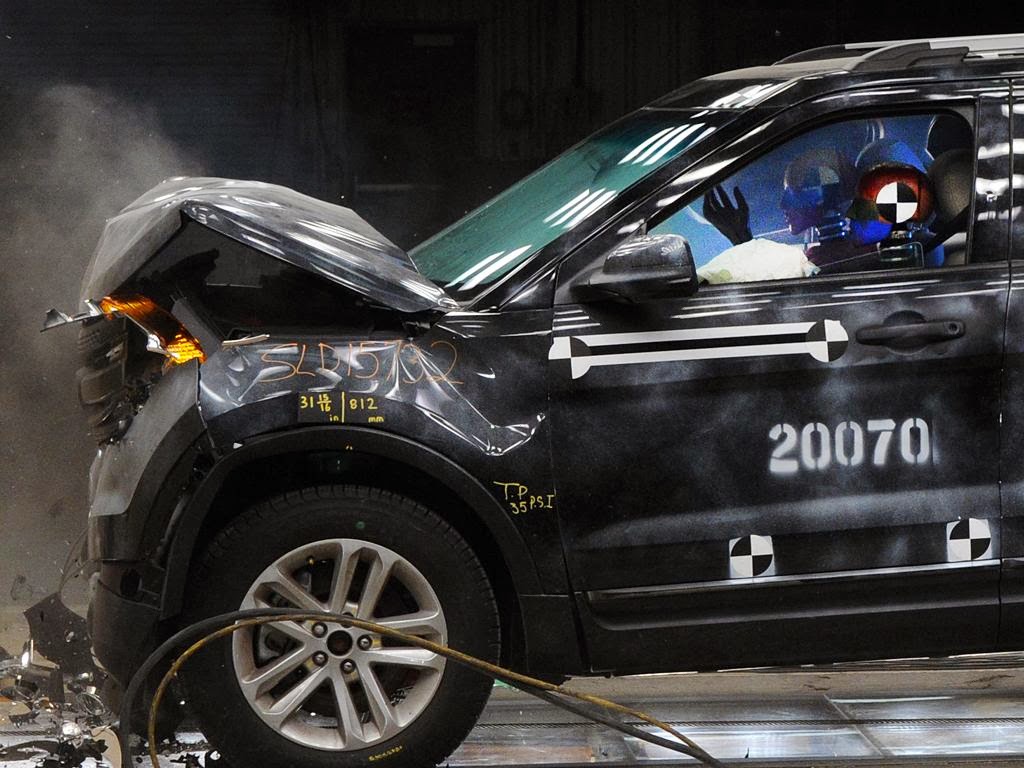 To facilitate growing demands for virtual crash test data, Ford is increasing its investment in computing power an additional 50 percent this year.

The technology investment will allow Ford to more quickly conduct virtual crash tests – some of which can take up to a full day to run – while also collecting more data. More than 2 million crash test simulations have been run over the past 10 years. The use of advanced computer crash test models also allows Ford safety teams to more quickly evaluate and verify a variety of designs.

Ford recently performed its 20,000th full-vehicle crash test at the Dearborn, Mich., development center. Physical crash tests, combined with virtual crash testing, allow Ford to gather more safety data faster than ever before. The work helps to ensure Ford vehicles meet or exceed industry safety standards in the global markets in which they are sold. 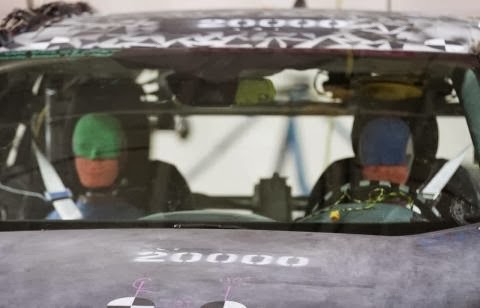 “Today’s vehicles come in a greater variety of body styles, and have more technology and driver-assist features – and many countries have unique regulations,” said Steve Kenner, global director, Ford automotive safety office. “We are able to manage this workload efficiently thanks to our significant investment in technology and the hard work of our teams.”

More than 500 engineers around the world are dedicated to safety at Ford. These teams run thousands of computer simulations before the physical tests are conducted, including frontal impact, side impact, rear impact, roof strength and safety systems checks.

“Ford is committed to designing vehicles that are safe for our customers,” said Nand Kochhar, Ford global safety chief engineer. “In the early stages of vehicle design, we use computer simulations; later we use crash test verification to ensure our vehicles perform as expected.”

The company’s investment in computing power has led to a tenfold increase in the number of virtual crash tests Ford can conduct during vehicle development. The level of detail on the models has increased as well. Safety teams can now run full-vehicle crash simulations with up to 2 million elements, up from half a million just five years ago. 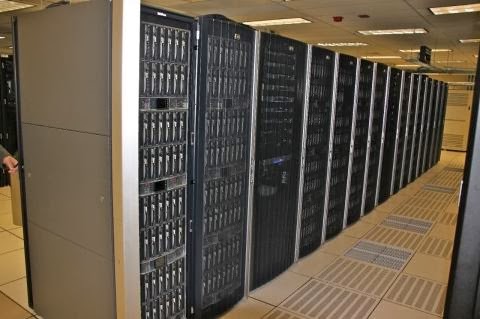 Full-vehicle crash tests
Ford performed its first crash test in 1954. In the 60 years Ford has been conducting crash tests, technology has advanced to allow an increased number of vehicles to be tested. The company’s crash barrier facility can be adapted to perform a wide variety of vehicle crash tests, including frontal, side and rear impact tests where restraints and airbag systems are evaluated. Tests are performed at speeds ranging from less than 20 mph to more than 55 mph.

Vehicle preparation for these physical tests can take from a few days to a few weeks, depending on test complexity. Vehicles are fitted with special mounts, cameras and sensors. On-board systems capture up to 300 channels of information, including crash forces, displacement and pressure. 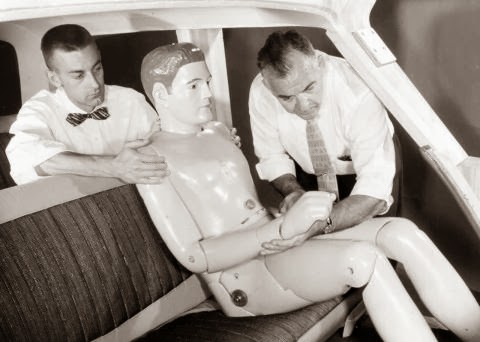 After the full-vehicle crash test, the team at the crash facility can provide safety engineers a wide range of crash data in under 30 minutes.

History of crash testing at Ford
Ford’s first crash test was performed in 1954. It took 40 years to do the first 10,000 full-body crash tests and only 20 years for the second 10,000 at the facility in Michigan. Globally, Ford has completed more than 31,000 physical crash tests at labs located in Dearborn, Mich., Merkenich, Germany; Geelong, Australia; and Tatui, Brazil.
About Ford Motor Company